Red Sox Minor League infielder Deiner Lopez was one of seven players suspended by Major League Baseball on Monday for violations of the Minor League Drug Prevention and Treatment Program. The 50-game suspension without pay came after Lopez tested positive for the stimulant Amphetamine.

Lopez, 23, played 92 games between Single-A Salem (19 games) and Double-A Portland (73 games) this season going 76-for-305 (.249) with five home runs and 75 strikeouts in 92 total games. The Venezuelan native made his professional debut with the Dominican Summer League Red Sox in 2011 after being signed as an international free agent in September 2010.

The Red Sox introduced Álex Cora on Monday as the team’s 47th manager in a press conference at Fenway Park. Cora, 42 and most recently the bench coach for the World Champion Astros, signed a three-year contract with a club option for 2021.

In introducing Cora, Red Sox President of Baseball Operations Dave Dombrowski said the new manager embodies “the type of leadership, the type of communication, the type of respect,” the club needs. Dombrowski said everyone he spoke to gave positive feedback that Cora would be “the ideal type leader for the Boston Red Sox organization.”

During the vetting process, Dombrowski said, Cora’s former boss, Houston manager AJ Hinch, said Cora is baseball 24/7. Hinch said it wasn’t uncommon for Cora to text his manager late at night about something he saw on television in another big league game, something the Astros might be able to put into use themselves.

For himself, Cora showed justifiable pride on Monday. “There’s 30 capable managers,” Cora said, “And I’m one of them,” adding that “I never thought it was going to happen this quick.” Still, Cora said he’s ready for the work ahead. “In my family, for breakfast, we talk baseball. For lunch, we talk baseball, and for dinner too.”

Cora said he and his new coaching staff would work closely with his players. “We’re going to connect with players, be genuine, and be accessible,” while he brushed aside concerns that he may be too much of a players’ manager. “People might think that crossing that line [of familiarity] is not helpful, but I see it the other way around…You embrace them, you tell them how good they are, and when you have to twist their arm and tell them ‘that’s not good enough,’ they are going to respond to you.”

Cora said he’s already spoken to some Red Sox players and will visit with many of them during the off-season. “Before I get to Fort Myers, I want to have a feeling what they are all about and I want them to understand what I’m all about and what the plans are.”

Asked why he chose Boston over any of the other clubs that called on him, Cora pointed to the uniqueness of the Red Sox and its passionate fan base. “There’s something about this place that pushes you,” Cora said. “There’s no off-days here at Fenway Park. If you need something to push you that day, well, you look around. The fans will be here and they’re going to push you to be your best.”

Some other news and notes of interest to Red Sox fans:

The day after the World Series ends at 9:00 eastern time means a whole new class of major league free agents. There are now 149 new free agents in play.

Check back here for updates on these and other free agents throughout the off-season. 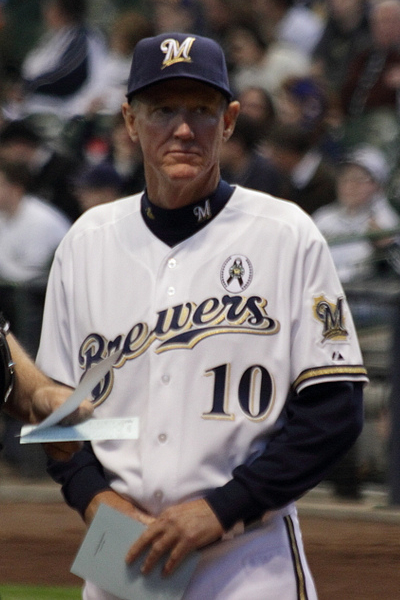 On Monday, two more major league jobs were filled with the Phillies naming former Red Sox player and Single-A manager Gabe Kapler to the top on-field job. The Nationals, meanwhile, chose long-time bench coach Dave Martinez for the vacancy made after the firing of Dusty Baker. Farrell had interviewed for both roles according to reports in the Fanrag Sports and The Washington Post.

Kapler, 42, played 12 major league seasons including 2003-06 with the Red Sox. In his final year with the club Kapler was named BoSox Club Man of the Year for contributions to the success of the club and for cooperation in community endeavors.

Since November 2014, Kapler has been the Dodgers’ Director of Player Development.

Red Sox Nation has long spotted Dave Martinez, 53, alongside manager Joe Maddon, first with the Rays and now with the Cubs. Martinez has been Maddon’s bench coach since 2008.

Nationals general manager Mike Rizzo said in a statement that Martinez embodies what he, and so much of MLB is looking for in the new crop of managers: “Someone who is progressive, someone who can connect with and communicate well with our players, and someone who embraces the analytical side of the game.”

A couple other notes of interest to Red Sox fans: