Francona received 22 first-place votes in this year’s contest, which is tallied before the start of the postseason. The Astros’ Jeff Banister received four such votes, Showalter had two as did Sox manager John Farrell. 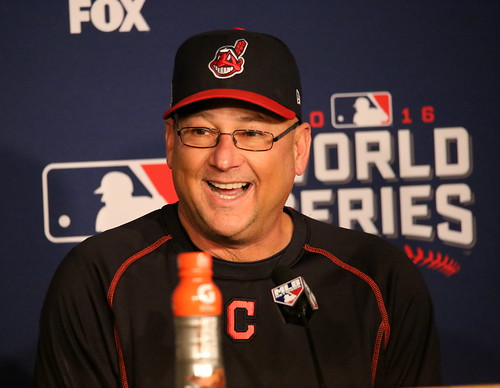 Here are more news and notes for Red Sox fans: